I am sure most of you would come up with that reaction. But, this is a lot more relevant in today’s scenario than it was ever before. Because we use design not just as a medium of expression of our feelings and creativity, but we are also playing a much larger role.

To elaborate my point, let me give you a couple of scenarios-

There are two websites- website A and website B. Website A is a world class website with the best of elements and design points created through great amount of thought and creativity. Website B is also nice, attractive and confirming to the basics of design. Only problem is, that it is essentially Website A with a few cosmetic changes. Unfair? Yes. Irresponsible? Of Course.

A cosmetic company uses the before- after strategy for its latest advertisement. The model for the ad is a medium built woman who has been photoshopped to look obese and thin. She then becomes the poster girl for the company’s advertisements. Lies? Yes. Irresponsible? Of Course.

A promotional site is developed by a company. They have access to the winning combos. They share this info with some friends and relatives and those guys obviously win. The company running the promotion has no clue. And there’s nothing that they can do about the whole thing anyways.

The above were some of the instances which can be summed up as plagiarization, inappropriate/exaggerated representation or plain fraud that are issues around design today. To maintain dignity and sanctity of design is a joint responsibility of clients as well as designers. No one party can lead it just on its own.

In India, the regulatory bodies are very limited in their role to prevent design corruption (a term that I coined just to explore this phenomenon). Its only if someone with the time and resources to follow things through takes the initiative to report something and fight it out does the governing body do anything about it.

As an emerging house of talent, India should use this stage on the development curve to put in place some strict laws for designs and designers, and bring credibility to the market in India that poses as a global outsourcing hub for specialized services. 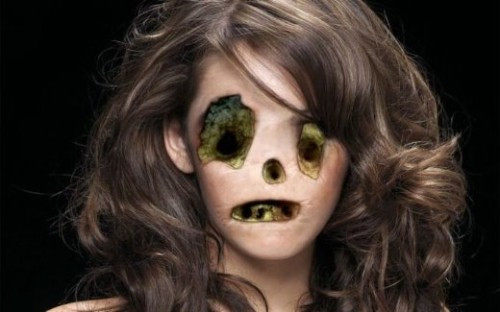