Facebook’s much-awaited update on its Video Plays Metric is finally here. The company announced changes in the way it calculates its 3-second and 10-second video ads and will be adding a new Video Plays Metric backed by Moat Verification. Reverse Thought gives you a complete breakdown of the current algorithm and its possible impact…

In its new Video Ads Metric, Facebook will not take into consideration the watch time of repeated video views. Previously, during the 3-second and 10-second video view counts, the metric initiated single count when a video was viewed for a total of 3 and 10 seconds respectively or for a complete time-span of 97%. The 97% mark was set to acknowledge the fact that viewers stop the video before credentials roll.

The preceding video metric took into account the time added if a video was watched again and included the same in the final analysis. However, the latest update will allow advertisers to measure ads accurately giving them a better understanding of the content generated.

Now, Facebook will no longer consider video impressions in its New Video Plays Metric. To put it simply, if a video is not played, the metric will not assume it as a video count. Impressions, as opposed to views, are counted each time, irrespective of the fact that your ad is viewed or not.

As a Facebook user you must be familiar with the notifications feature—a number of video ads appear without sound when you scroll through your notifications. This feature started soon after Facebook announced its Autoplay Video Ads in 2014. Now, if you stop to click the ad video, it will play in full sound and can be viewed entirely. Before the new update, advertisers were given the option of counting Video ad impressions along with the actual video played.

Advertisers have been using this feature for streaming videos on the social networking site. Even though the reach is wide, it has not been able to give them exact numbers. The new update, however, will erase this problem bringing more accuracy in analytics. Advertisers will find an opportunity to get actual numbers.

In an attempt to get cohesive and actual results, Facebook advertisers can now use the Moat Verification. Moat verification, in a nutshell, calculates video views based on scores and considers the video ads based on the actual time people have viewed and heard the video ads. Moat Measurement has been acknowledged as a leading ‘Video Viewability Measurement’ by top brands globally. It will further help Facebook in giving accurately calculated viewing metric results.

With these updates, Facebook has made a new move towards ensuring fair results to its advertisers and users. At Reverse Thought, we not only provide you with digital solutions but keep you updated with the latest developments that help bring clarity in our working. While we look forward to more innovations, we hope that by incorporating these updates we provide the impactful digital services you look forward to. 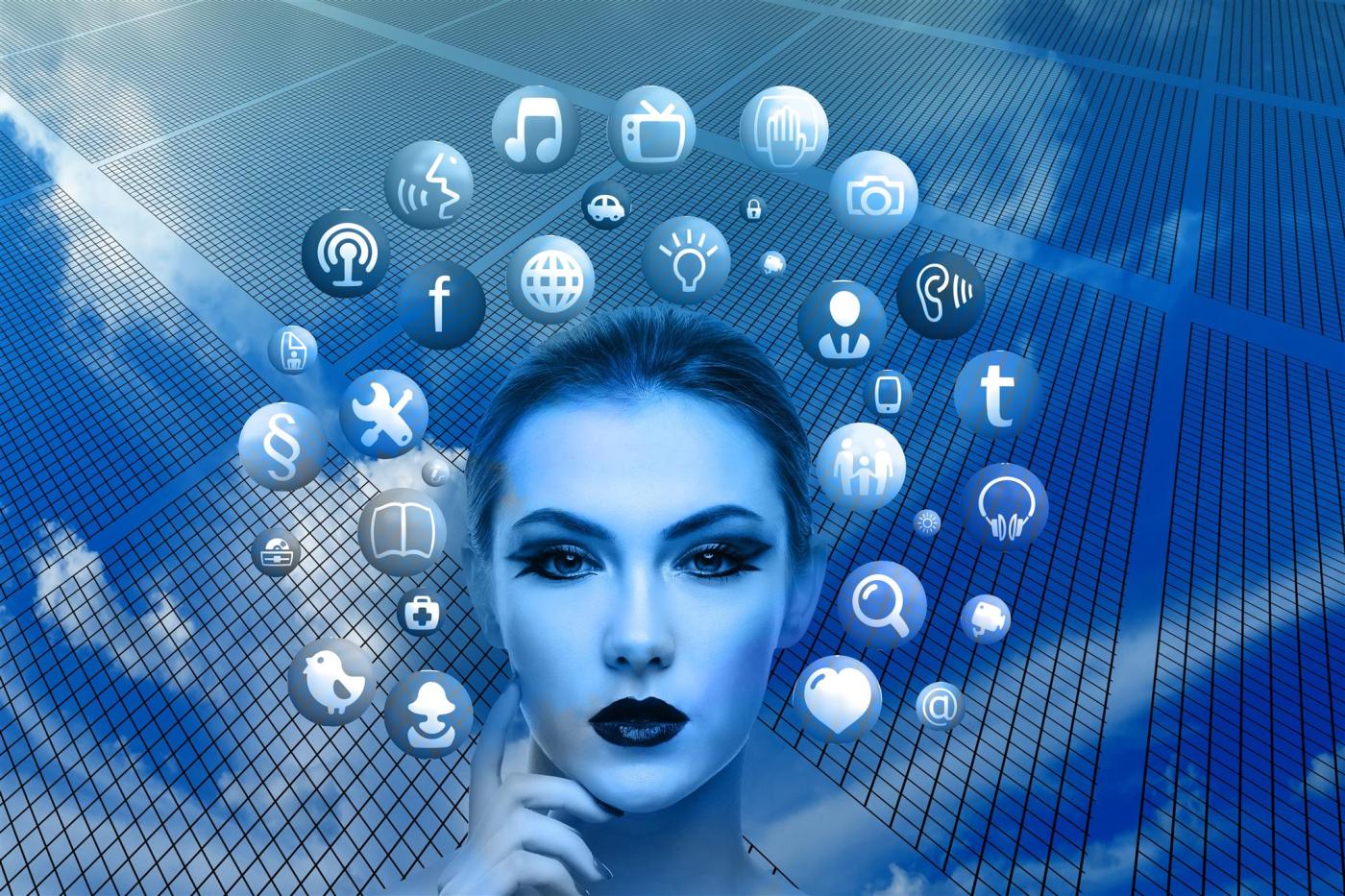 Facebook is still reigning as the big gun among the world’s Social Media Platforms, and any business that relies on...

Finding the right  Social Media Agency is not like buying apples. It’s like finding your red carpet outfit Each brand...

FOLLOW US
CATEGORIES
Popular Post
Newsletter
Need Help? Chat with us
Start a Conversation
Hi! Click one of our member below to chat on Whatsapp
The team typically replies in a few minutes.
Reverse Thought
Support